Case 1: Defense of a Park District 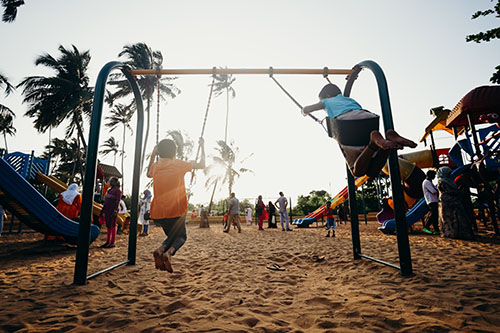 A park district found itself the target of a $10 million antitrust suit. Efforts to dispose of the suit short of trial proved futile. In fact, these efforts generated judicial opinions strongly suggesting that the park district had committed several antitrust offenses. A renowned antitrust professor advised the lawyers for the park district that it would unquestionably lose the upcoming trial on the merits. The lawyers, experienced litigators, but antitrust neophytes, summoned me to their office. They required (1) an intensive course in antitrust law and its application to their case; (2) a general strategy for trial; and (3) a plan for eleventh hour discovery and investigation that would give them the ammunition that this strategy demanded. 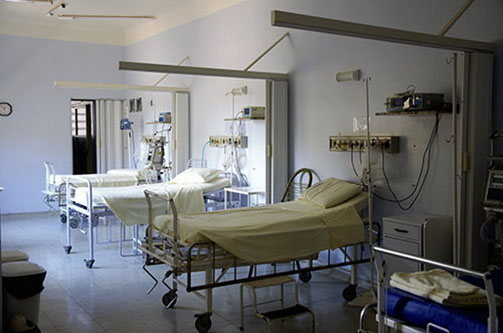 A hospital chain revoked the admitted privileges of a physician in good standing because he had declined to purchase malpractice insurance from a carrier favored by the chain. The physician sued claiming that the malpractice carrier had violated Section Two of the Sherman Act and that it had conspired with the hospital chain in violation of Section One. The physician’s lawyers, having never litigated an antitrust claim, failed to establish much of a case by the time discovery had ended. The high-powered lawyers for the insurance carrier and the hospital chain moved not only for summary judgment but for Rule 11 sanctions against the lawyers. With two weeks remaining before the opposition to summary judgment was due, the lawyers engaged me to write it. 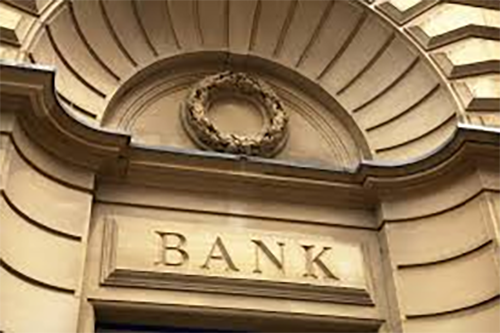 Outcome: The chairman gave up his push for disclosure to the shareholders, he and the other directors reached an understanding about his bank stock, and the holding company turned its attention elsewhere. 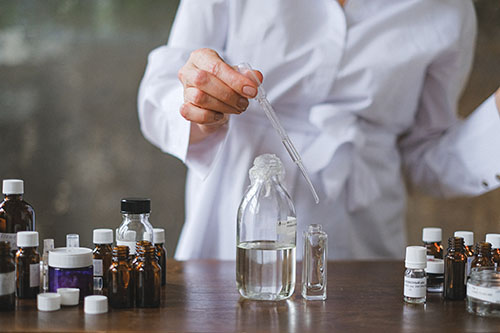 A major pharmaceutical company terminated a high-level executive. Claiming that the termination resulted from national origin discrimination, the executive sought “front pay,” including the value of hoped-for, but-yet-to-be-vested stock options, options he asserted were worth millions. The company’s general counsel engaged me as an expert to rebut the executive’s claims. My report showed that, even if the discrimination could be proven, it was doubtful that the executive was entitled to “front pay,” and it was certain that any such front pay could not include the value of hoped-for, but-yet-to-be-vested stock options.

Outcome: The executive settled for pennies on the dollar. 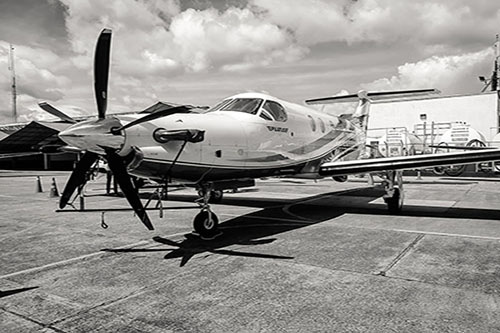 The lease for an airport hangar prohibited the leasing of space for airplanes owned by anyone except the tenant, a limited liability company. Nevertheless, the tenant leased space for airplanes owned by many others, claiming that since all of them became nominal “members” of the LLC, the hangar lease permitted the tenant to lease space to them. Counsel for the airport authority retained me to consult and to provide expert testimony on whether nominal “members” who lacked any equity interest or voting rights qualified as members. 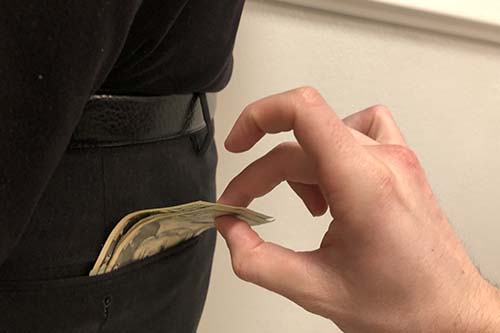 A partner appropriated partnership assets for his own use. The United States charged him with multiple counts of criminal fraud. The partner’s principal defense was that he was entitled to use the assets. When the partner’s counsel notified the US Attorney’s office that he would offer the expert testimony of a high powered Los Angeles lawyer in support of the defense, the US Attorney’s office engaged me to consult and to provide expert rebuttal testimony. On the eve of trial, the partner’s counsel notified that he would not call the Los Angeles lawyer.

Outcome: The jury convicted the partner on all counts. 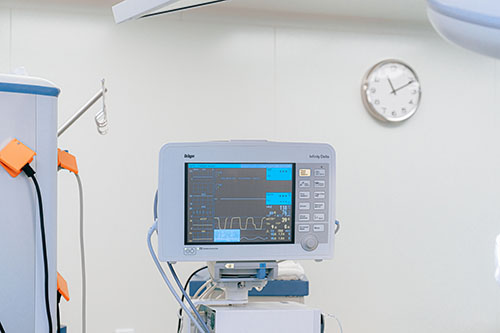 The management of a publicly held company feared that its strategic expansion plan would founder on the securities laws. The plan called for the company to arrange financing for the lease and purchase of medical equipment and facilities via a private placement of securities. The company’s investment bankers advised, however, that to implement this plan, the company would have to register as a securities broker in a slew of jurisdictions. Such registration would have subjected the company to onerous, continuing regulation involving huge compliance costs and greatly increased exposure to litigation. The architect of the company’s plan— with the encouragement of the company’s general counsel—hurriedly requested my help.

Outcome: I devised a method whereby management could pursue almost all its strategic goals without registering as a broker, thus saving the company substantial compliance costs and significantly reducing its potential exposure to litigation. 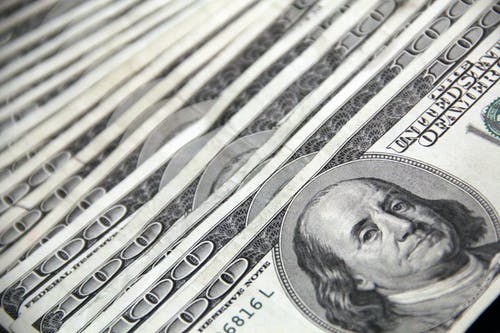 Outcome: On the eve of my deposition, the fraudsters offered to settle for 90 percent of what the investor sought, and the investor agreed to the settlement. 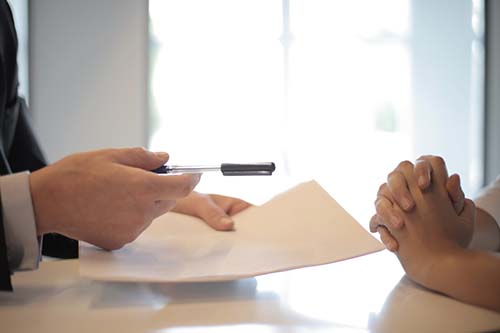 Multi-generation family members decided to start a data analytics business. I advised them about choice of organization form, governance, and dissolution planning as well as finance and tax considerations.

Midwestern law firm organized as a limited liability company planned to have some of its lawyers engage in ongoing practice in California which does not permit law firm LLC's. I advised the firm about its options, including reorganization.